This week, all varieties of black series in China have a wide vibration, with an amplitude of more than 200 yuan.

After the double focus reached a new high, "things will turn around when they reach the extreme", the national development and Reform Commission shouted to speed up the cooling, and the overall high and falling market was staged. The heavy pressure on iron ore futures reached a phased low, but there was a wave of restorative rebound market, returning to the top of 800 yuan.

Since the rebound last weekend, thread and hot coil futures did not choose to make a continuous breakthrough, but made a circuitous progress. They took a temporary rest up and down at 5200 yuan and 5400 yuan. They once gave back their gains sharply, and opened the rapid rebound mode again at the weekend.

The spot market price moves with the market, with the range of rise and fall ranging from dozens of yuan. The market trading atmosphere is significantly lower than that of last week, and the terminal and speculative demand are temporarily withdrawn. At the beginning of the week, some markets even have zero transactions. At the weekend, with the rebound of the futures market, the trading atmosphere has obviously improved, and speculative bottom reading and reluctant selling operations began to appear. 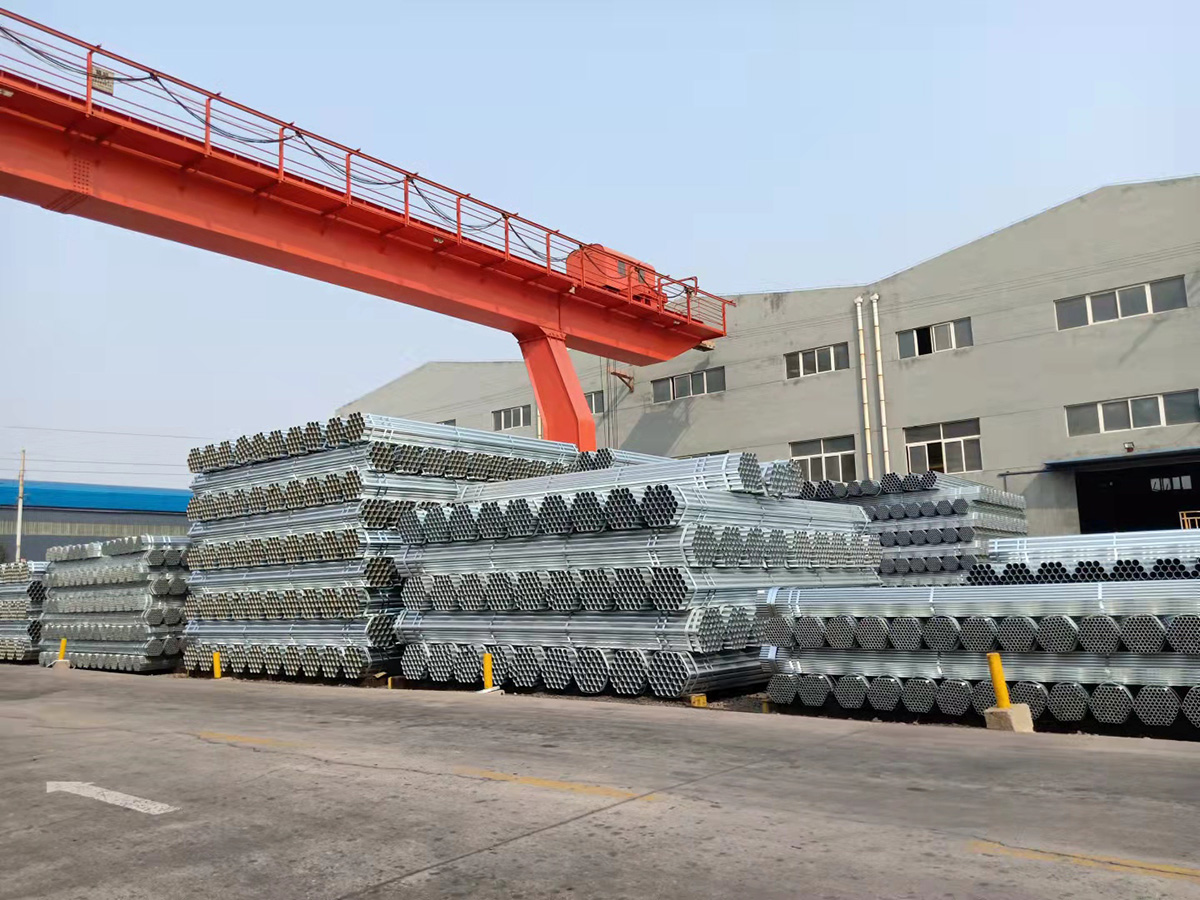 After this shock, can the steel market accumulate strength to rise, or choose to continue to detour?
Recently, the market has repeatedly competed between expectation and reality, which makes the market adjustment and rebound not smooth. In addition, long and short messages are intertwined, and the market lacks firm unilateral market conditions.

One is that the mismatch between supply and demand has led to the continuous rise of double coke prices, which has replaced iron ore as a new force to support costs. Since August, the market demand has always been at the conversion node of light and peak seasons, with considerable profits of steel mills and insufficient efforts to reduce production in a large area. Under the condition that both production reduction and demand are in a weak reality, the conditions for the continuous rise of steel prices are limited.

In addition, the state's attitude of "ensuring supply and stabilizing price" is firm. The national development and Reform Commission recently stated that it will investigate and deal with illegal acts such as malicious speculation and bid up prices in accordance with laws and regulations. At the weekend, the Bureau of statistics also said to do a good job in ensuring supply and stabilizing price of bulk commodities, which has a warning and cooling effect on the market.

However, at the same time, the local version of the carbon peak road map has been intensively released, and the safety production supervision and supervision of local environmental protection and ecological groups have been strengthened. At present, it has been successively stationed in Sichuan, Guangdong and Shandong.

In the general direction of production reduction and the demand expectation has not been falsified, the basis of market rebound is still there. With the marginal improvement of market demand and the current round of epidemic situation in China has been effectively controlled, the steel price is expected to rise gradually.

In terms of cost, at present, the residual temperature of iron ore restorative rebound is not exhausted, and the double coke is also supported after adjustment. Once the finished product resonates with the raw material end, the possibility of phased accelerated rebound cannot be ruled out.

It should be noted that changes in policy and the strength of demand and production reduction will have a great impact on the market.

On the periphery, the situation in Afghanistan has renewed. The market is worried about the possible policy change of the Federal Reserve. Jackson hall will deliver a speech on the economic outlook at the annual meeting at 10 p.m. on Friday, focusing on the impact on market sentiment and capital. 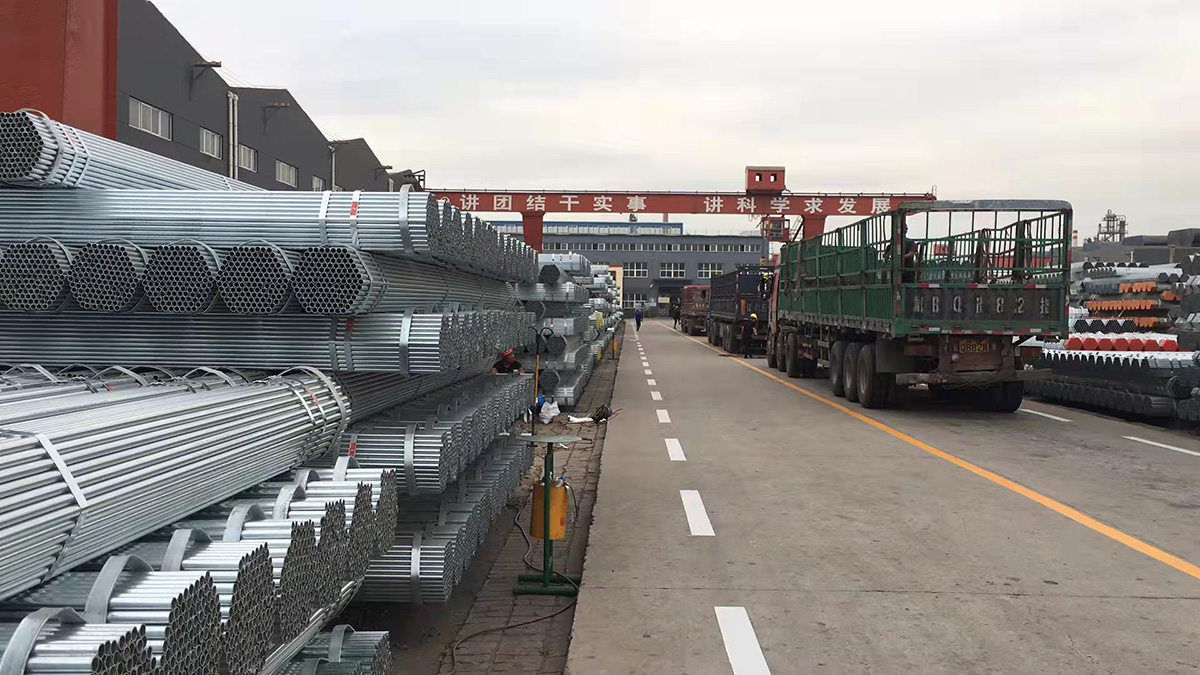